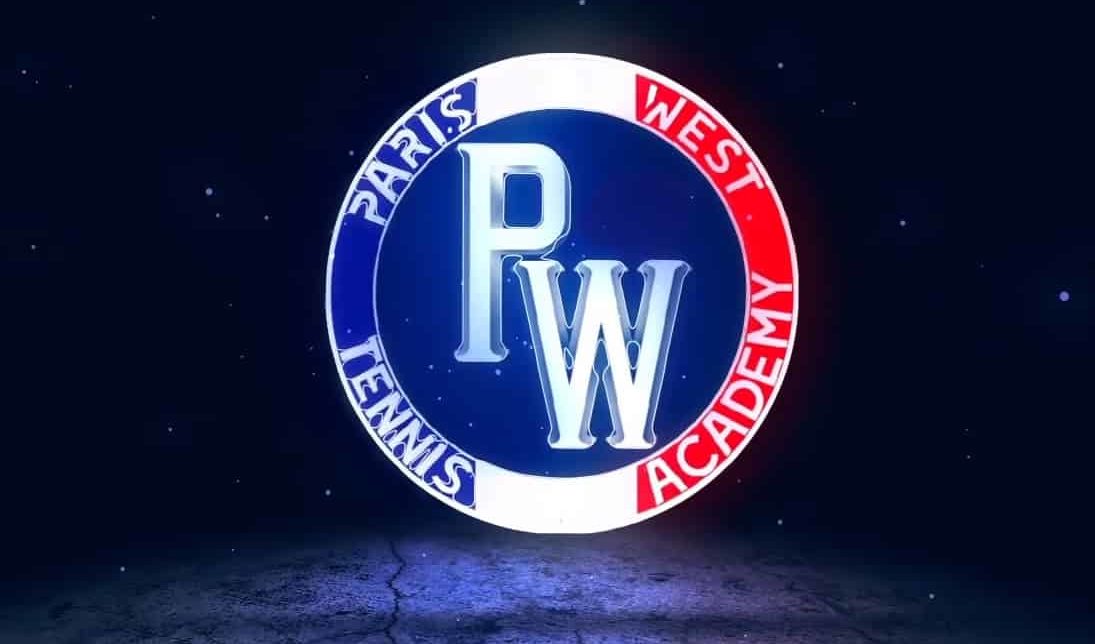 Founded in 2018 by Yvelinois coaches Hans MARCONNET and Fabrice COLLEU, the Academy PARIS WEST is an innovative structure located 25 minutes from Paris in the charming city of Maisons-Laffitte. Coaches for more than 15 years, sporting director and head of training center, based on their experiences in France and the United States, Fabrice and Hans wanted to make this academy a training center open to all young passionate competitors, a place where rigor and excellence reign in a family and warm environment.

Since 2018 and despite the health crisis PARIS WEST has continued to develop its actions on training, both in terms of sports by monitoring the players of its Tennis-study on the Tennis Europe circuit and on the event level having been one of the few structures in the world to have organized an international tournament during the summer of 2020.

Throughout the year Hans and Fabrice strive to make PARIS WEST TENNIS ACADEMY a must-see for all competitors from western Paris and elsewhere.

Here are some of the Academy’s future events planned for 2021: 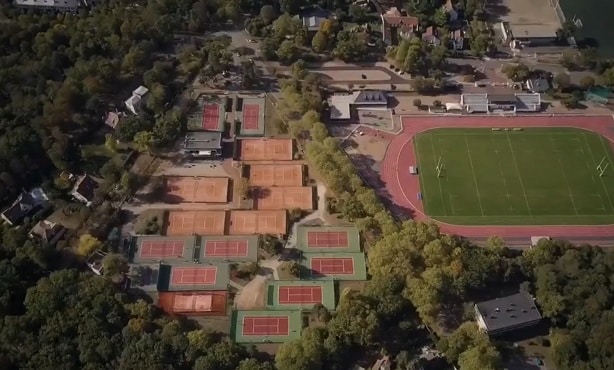 PARIS WEST FROM THE SKY

Located in the charming town of Maisons- Laffitte, only 25 minutes away from Paris, Paris West Tennis Academy offers you  some  of the best conditions to train in  the all Parisian Suburb.